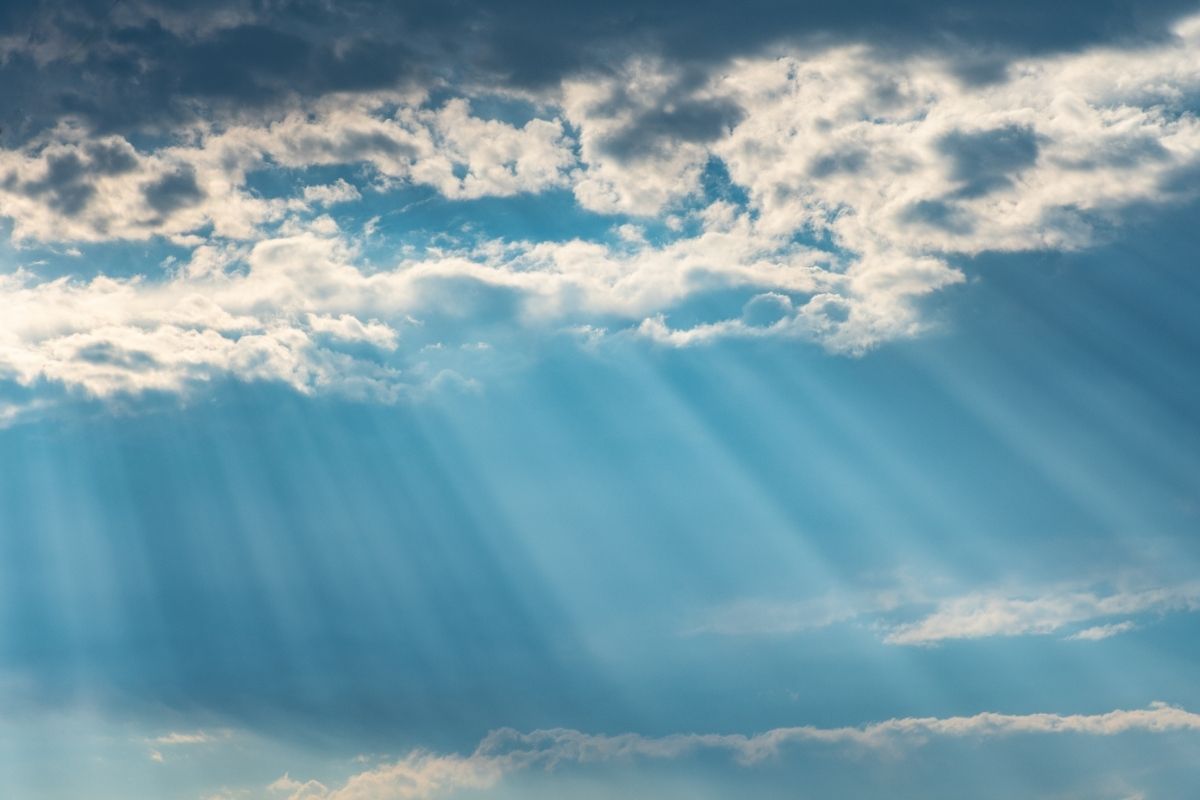 Are there different levels of Heaven? Is there a Heaven or Hell? What happens after death? Are there multiple Heavens and Hells?

Heaven and Hell are two concepts from Christianity. They are often described as places where good and bad people go after they die. The concept of Heaven has been around since ancient times.

Many cultures believed in some form of afterlife. In the Bible, God promises Abraham that his descendants would live forever in a land called Canaan.

This was later expanded upon by Jesus Christ who said that we would come back to judge the living and the dead.

There are many religions that believe in Heaven and Hell. Some people believe that there is only one Heaven and one Hell.

Others believe that there are multiple Heavens and Hells. There are also those who don’t believe in either Heaven or Hell.

In the article below, we will take a look at the Christian depiction of Heaven, to see if it consists of more than one level. We will also discuss the importance of each level and its role in God’s design.

Are There Different Levels Of Heaven?

The short and simple answer to this question is yes – there are different levels of Heaven. In fact, there are three separate levels, with each one playing an important role in God’s design. And while this belief is not shared by all Christians, there is plenty of evidence to back up the theory.

For example, if we turn to the Bible, there are numerous instances where the text mentions more than one Heaven. In the Book of Genesis, we are told that.

In the beginning, God created the heavens and the earth. Now the earth was formless and empty, darkness was over the surface of the deep, and the Spirit of God was hovering over the waters.

While the KJV translation uses the word ‘heaven’ in the first verse of Genesis, most modern translations use the word ‘heavens’ – which suggests that there is more than one Heaven and that the Kingdom of God is composed of numerous levels. But what else does the Bible teach us about the different Heavens?

What Is The First Level Of Heaven?

If we continue reading the Book of Genesis, we find that one of the first mentions of Heaven seems to refer to a specific spiritual realm. This realm is first mentioned in the following verses.

This spiritual realm seems to be located in the atmosphere that surrounds the planet, the place where the birds and clouds dance across the sky. In fact, we know exactly where the firmament is, as it is later confirmed in Jeremiah.

I looked, and there were no people; every bird in the sky had flown away…

The Book of Revelation also seems to confirm the firmament’s location when it says the following quote.

And I saw an angel standing in the sun, who cried in a loud voice to all the birds flying in midair, ‘Come, gather together for the great supper of God.’

This confirms that the first level of Heaven is the firmament mentioned in the Book of Genesis, where it is located in the earth’s atmosphere.

What Is The Second Level Of Heaven?

The second level of Heaven is first mentioned in the Book of Genesis, where God creates the earth and the surrounding darkness. In this darkness, God created the sun, the moon, the stars and the planets – resulting in the creation of the universe…

It could be argued that the universe is the second level of Heaven, as it is mentioned numerous times in the Bible and is a mysterious realm filled with stars, planets and distant galaxies.

In fact, God even promised Abraham that his descendants would ascend to this realm and that they would become the ‘stars of the heavens’…

I will bless you, and I will surely multiply your offspring as the stars of the heavens and as the sand that is on the seashore. And your offspring shall possess the gates of his enemies.

This verse implies that there is another level of Heaven between the atmosphere and the throne of God, which is inhabited by stars and planets.

While the exact nature of this realm remains unclear, it seems that those chosen by God will go there when they die, to become stars in the vastness of space.

What Is The Third Level Of Heaven?

But where does the throne of God reside? We can confirm that God’s throne is not located in the first level of Heaven, as God does not dwell with mankind.

Neither is it located in the universe, as there are countless Bible verses that refer to God’s realm being higher than the stars themselves.

Is not God in the height of Heaven? And see the highest stars, how lofty they are!

This means that there is another realm beyond the stars and planets, where God and his angels reside. In fact, it was the Apostle Paul who first confirmed the existence of a spiritual realm, as he was transported there and given God’s wisdom.

I know a man in Christ who fourteen years ago was caught up to the third Heaven. Whether it was in the body or out of the body I do not know – God knows.

And I know that this man – whether in the body or apart from the body, I do not know, but God knows – was caught up to paradise and heard inexpressible things, things that no one is permitted to tell.

However, it is important to note that Paul does not state that there are different levels of Heaven. Instead, he confirms that he was taken to a third Heaven, which implies that a first and second Heaven also exist.

What Are The Different Levels Of Heaven?

In the Bible, God teaches us that he created three different Heavens, with each one having an important role in his grand plan.

We now know that these Heavens consist of the following realms, which are mentioned in the Bible…

The concept of there being different Heavens is not entirely new, as the idea seems to have been introduced in medieval times, with the release of Dante’s Divine Comedy.

In this epic poem, the main character travels through the different levels of Heaven, Purgatory and Hell – which are all composed of nine circles.

While the concept of different Heavens is still disputed among Christian communities, it could be argued that there is plenty of evidence to suggest the existence of at least three heavenly realms.

Like all of God’s creations, these realms have a role to play in his grand design and should not be questioned but respected.