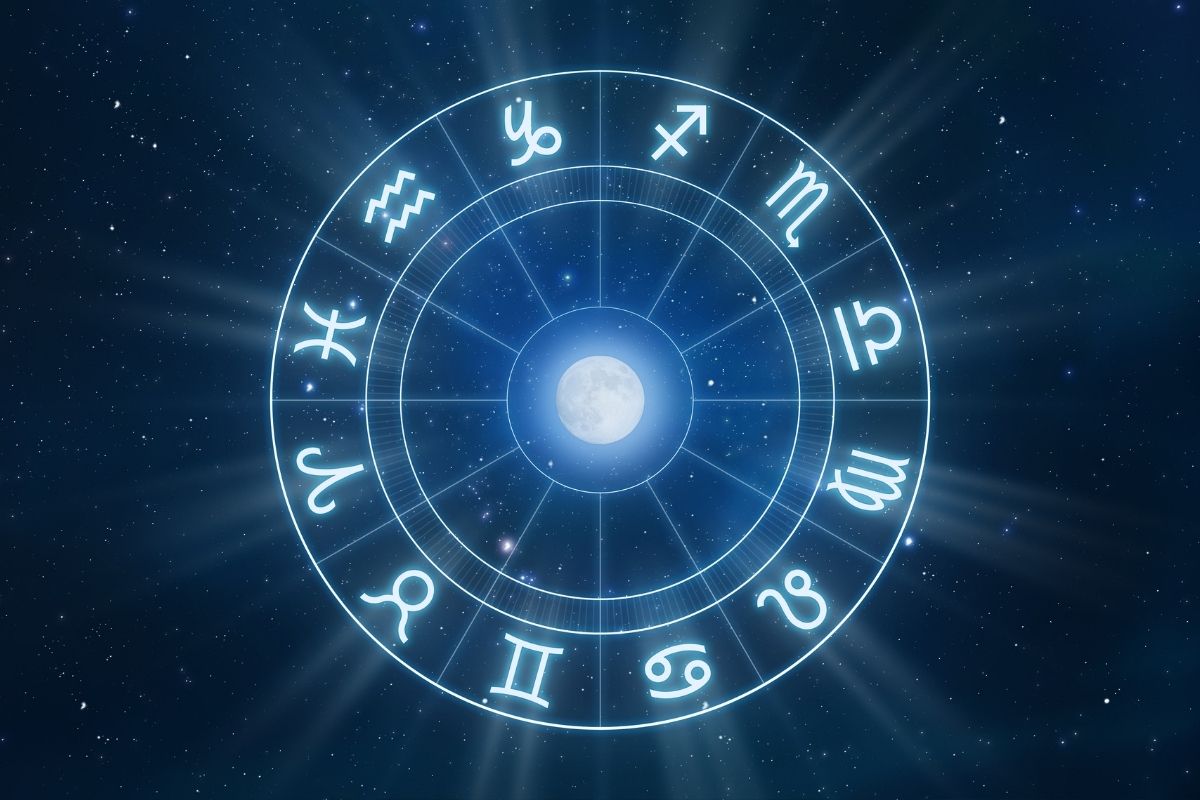 Zodiac signs are often associated with astrology, magic and superstition. But are they really a sin?

The zodiac is a system of constellations that represent the 12 houses of the horoscope. Each sign has its own characteristics and personality traits. Some people believe that these personalities influence our lives.

Many people believe that the zodiac signs are a sin because they are associated with evil and witchcraft. But what does the Bible say about these constellations?

The answer you seek can be found in the following article, where we will take a look at the zodiac signs and God’s teachings about them…

What Are Zodiac Signs?

Astrology is an ancient practice that has been around for centuries, with the practice first starting in Babylon.

The word ‘zodiac’ actually comes from the Greek word and is a term used to describe a sculpted animal figure.

During this time, the ancient Greeks would use their knowledge of the heavens to flesh out the concept of the zodiac, establishing the order of the houses and their respective signs.

From this came the 12 houses of the zodiac we know today, which include the following signs: Aries, Taurus. Gemini, Cancer, Leo, Virgo, Libra, Scorpio, Sagittarius, Capricorn, Aquarius and Pisces.

Before the Greeks established this order, the Babylonians divided the zodiac into 12 symbols around 1500 BC. These star signs had similar names to the ones we know today, such as the Lion, the Scales and the Great Twins.

However, these constellations were later adopted into Greek divination, with each star sign being matched with dates based on their placement in the sky and their relationship with the sun.

Because of their association with the heavens, astrologists believed that they could use the signs to predict the future and foretell human events.

And while this practice is still used by some, the constellations have become more associated with individual characteristics and traits, which are embodied by those born in their respective months…

Are Zodiac Signs A Sin?

What does God say about zodiac signs? To believe in zodiac signs is to believe in a person’s ability to read the stars and predict the future – which goes against God’s power and his will.

God wants us to discover our own way in this world by ourselves, without the assistance of magic or divination.

Because zodiac signs are associated with astrology, a form of divination that uses the stars to predict the future, it could be considered evil and therefore defies God and his spiritual teachings.

But is participating in zodiac signs a sin? In the Bible, God commanded his people to reject all Canaanite practices, which included astrology, divination, fortune-telling, magic and sorcery.

These practices were considered evil and were closely associated with the Devil and his influence.

In the Book of Jeremiah, the Bible tells of a false prophet who used divination to predict the future:

And the Lord said to me: ‘The prophets are prophesying lies in my name. I did not send them, nor did I command them or speak to them.’ They are prophesying to you a lying vision, worthless divination, and the deceit of their own minds.

In the Book of Daniel, we see that astrologists and sorcerers failed to interpret the King’s dreams and were shamed for their lack of talent:

Then the magicians, the enchanters, the Chaldeans, and the astrologers came in, and I told them the dream, but they could not make known to me its interpretation.

In the New Testament, the Israelites and believers also found it hard to decipher the evil of divination tools. Paul told the church to remove anything associated with divulging practices, as they were an affront to God:

Many of those who were now believers came, confessing and divulging their practices. And a number of those who had practiced magic arts brought their books together and burned them in the sight of all.

And they counted the value of them and found it came to fifty thousand pieces of silver. So the word of the Lord continued to increase and prevail almighty.

These believers confessed their sins and destroyed their spell books, which allowed God to forgive them and continue his work through their belief.

What Else Does The Bible Say About Zodiac Signs?

In Thessalonians, the Bible tells us that we should not engage in evil, but instead flee from it whenever confronted:

Abstain from every form of evil.

In Romans, the Bible tells us that we are to hate all acts of evil and uphold any act that is considered good under God’s teachings:

Abhor what is evil; hold fast to what is good.

When encountering something that cannot be classed as either good or evil, we must look to the Bible for help. We must also be careful not to consider something evil as good, as the scripture will tell us the truth:

How can a young man keep his way pure? By guarding it according to your Word.

The more you read and understand the Bible, the more you will understand God’s teachings and his opinions on matters of divination. As Christians, God’s word takes us out of the darkness and into the light.

While God wants us to understand his glory and will for humanity, we must also learn to see danger in what some call good but is actually evil:

Woe to those who call evil good and good evil, who put darkness for light and light for darkness, who put bitter for sweet and sweet for bitter!

Why Shouldn’t We Believe In Zodiac Signs?

God created humans to have passion and purpose. He wants us to follow life’s path and learn its answers for ourselves.

This means we cannot seek advice from the heavens, stars, planets or divination, as this defies God’s will and his lessons.

While we can see God’s invisible attributes through his creation, we are not told to interpret it for ourselves or to predict the future.

In fact, God forbids his followers from worshiping the heavens and using the constellations to foretell future events.

It is also important to remember that astrology is a form of magic, which means it is closely associated with Satan and evil spirits.

Those who call themselves astrologers or psychics are openly admitting their association with the spirit world, which means they could be agents of the Devil and his influence.

In Corinthians, the Devil himself was known to appear in the form of a beautiful angel, which he used to corrupt believers and worshipers.

In the Bible, God tells us not to communicate with evil spirits and not to consult with anyone who does.

With that being said, there is no situation where you will have to seek the guidance of astrology, as this practice is born from evil and goes against God’s plan.

Instead, we should seek the advice of the Bible and face each new day with optimism and faith, as is the Lord’s plan for us all.

In conclusion, zodiac signs are a form of divination, which means they are evil and a conduit of the Devil and his spirits.

Using constellations to predict the future goes against God and his teachings, as he expects us to face the future without prior knowledge, so that we may experience life and its obstacles to the full.