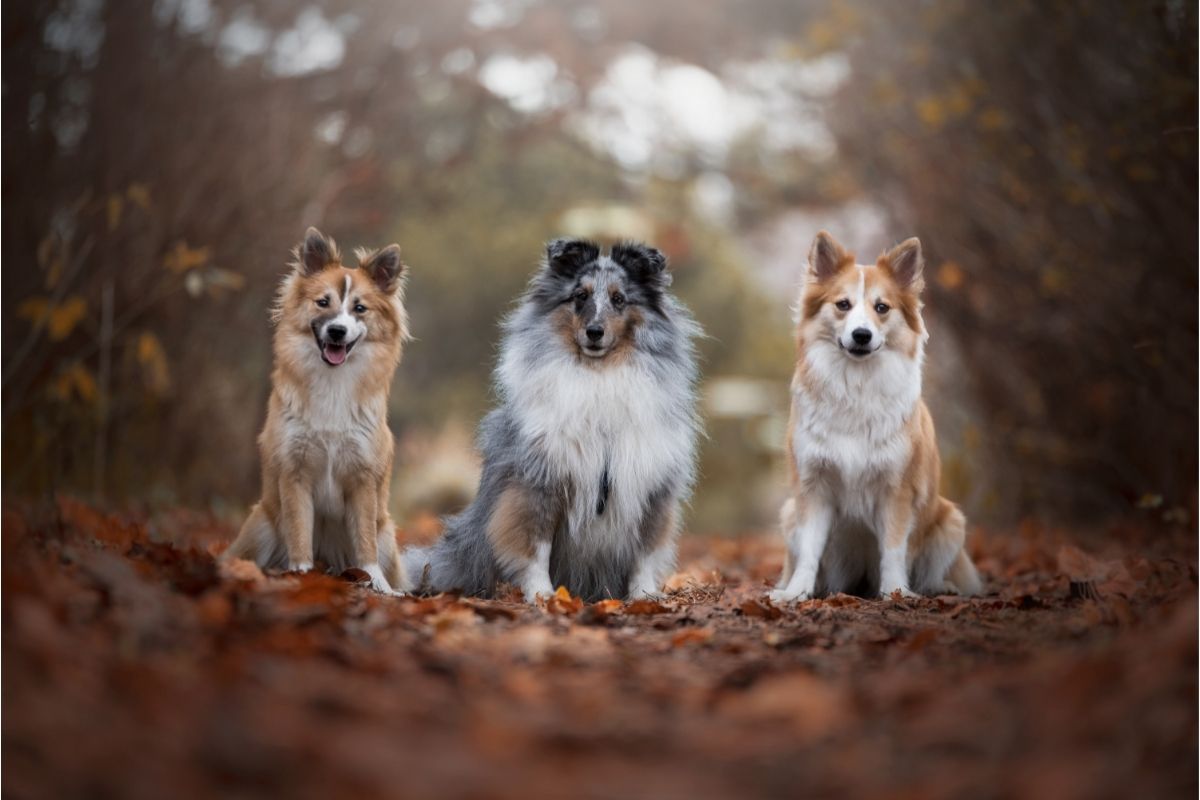 What does the Bible say about animals going to heaven?

Contents show
1 All Things Created for God’s Glory
2 The Difference Between Animals And Humans
3 Will I See My Pet In Heaven?
4 Conclusion

The Bible says nothing about whether animals go to heaven. In fact, the book of Job makes no mention of God at all.

There are some passages where animals are mentioned, but they don’t necessarily refer to their souls being saved.

There are several passages in the Old Testament that speak about animals being redeemed from sin.

These include the story of Noah’s Ark (Genesis 6), the sacrifice of Isaac (Genesis 22) and the redemption of the Israelites from Egypt (Exodus 13).

One of the most moving stories in the Bible is when the prophet Nathan told King David his sin. A poor man and his pet sheep were walking through the desert when they came upon a prophet who was sitting by a fire.

He said, “The poor man had nothing, except one little ewe lamb which he had bought and nourished; and it grew up together with him and with his children.

People love animals, so often you hear the question, “Will my pet go to heaven?”. It transpires that the bible does not mention anything specifically about this topic.

All Things Created for God’s Glory

There are some things we can take into consideration. God created everything for his own pleasure and glory.

The Bible states, “You are worthy, O Lord, to receive glory and honor and power; for you created all things, and by your will they exist and were created” (Revelation 4:11, NKJV).

Human beings were created for God’s glory. “Everyone who is called by My name, whom I have created for My glory; I have formed him; yes, I have made him” (Isaiah 43:7, NKJV).

As the bible states, all of God’s creatures were made by Him for His glory and pleasure. However, human beings alone were made in God’s own image.

Animals were made out of the same matter as humans, and they have the same breath of life in them as we do. But God made us in His own image and gave us the responsibility of overseeing, protecting, and enjoying the rest.

“Then God says, ‘Let us make man in our image, according to our likeness; let them have authority over the fish of the ocean, over the birds of heaven, and over every animal that moves upon the earth.’

Then God created mankind in his own image, in the image of God he created him, male and female he created them.” (Genesis 1:26–27).

God then blessed them, and God said, “Be fruitful and multiply; fill the earth and subdue it; have dominion over the fish of the sea, over the birds of the air, and over every living thing that moves on the earth”.

And God said, “See, I have given you every herb that yields seed which is on the face of all the earth, and every tree whose fruit yields seed; to you it shall be for food.

Also, to every beast of the earth, to every bird of the air, and to everything that creeps on the earth, in which there is life, I have given every green herb for food, and it was so” (Genesis 1:26-30, NKJV).

The Difference Between Animals And Humans

Because humans are rational creatures, we are capable of making intelligent and moral decisions; but animals are not.

Genesis 2:8-9 (NKJV), “And the Lord God planted a garden eastward in Eden; and there he put the man whom he had formed.

And out of the ground made the Lord God to grow every tree that is pleasant to the sight, and good for food; the tree of life also in the midst of the garden, and the tree of knowledge of good and evil.”

Will I See My Pet In Heaven?

Yes. God’s creation has been degraded by sin, but it will again be restored as it was originally created.

The apostle Paul wrote, “For the creation was subjected to futility, not willingly, but because of him who subjected it in hope; because the creation itself also will be delivered from the bondage of corruption into the glorious liberty of the children of God” (Romans 8:20, 21, NKJV).

Although our sins have destroyed ourselves and nature, God will restore both. Just as animals were part of God’s untainted, original creation, so they will be part of the world and life when He restores everything new—without the corruption of sin and death.

Although we don’t know all the intricate details of what God is planning for us in heaven, we do know that it will be far beyond anything our minds can comprehend at this point.

It’s in the Bible, “Eye has not seen, nor ear heard, nor have entered into the heart of man the things which God has prepared for those who love Him” (1 Corinthians 2:9, NKJV).

God might allow our darling pets to be with us when we go to heaven. Or He may choose to create a new pet for you.

We must be willing to allow God to order things as he thinks is appropriate and trust that we will be content with our circumstances in heaven.

God says, “For, behold, I create new heavens and a new earth; and the former shall not be remembered or come to mind” (Isaiah 65:17, NKJV).

The greatest advice is for us to love our pets and enjoy the time we have with them in this life. We should also trust God in all things, especially the future.

He sees and understands everything and nothing is out of his control. God knows how humans adore pets and how much they mean to people.

The Bible doesn’t directly talk about whether our pets will join us in heaven, but we do know that God loves us and wants us to be happy.

The Bible states, “No good thing will He withhold from those who walk uprightly” (Psalm 84:11, NKJV).