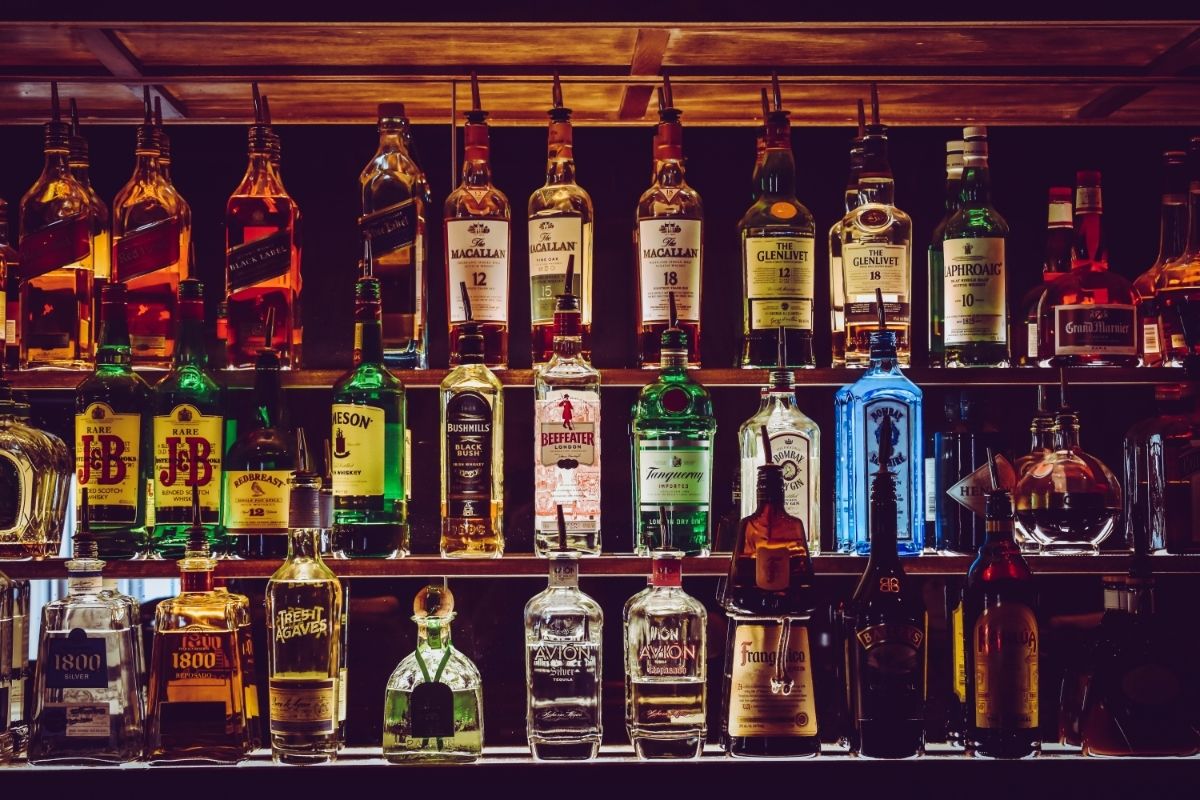 Alcohol consumption is not directly condemned in the Bible, but it is not considered sinful. However, consuming alcohol becomes a sin afterward.

Contents show
1 Is Drinking Alcohol Considered A Sin In The Bible?
2 How Does The Bible Treat Wine And Strong Drinks?
3 Is Excessive Drinking Sinful?
4 Is It Okay For Christians To Drink Alcohol?
5 Are Baptists Alcohol Drinkers?
6 Final Thoughts

According to Exodus, “You shall be to me a kingdom of priests and a holy nation.” Therefore, since ancient times, the way pleasing to the Lord has been to avoid alcoholic beverages.

Especially today, when we are called “a holy priesthood”, we are strictly forbidden to consume alcoholic beverages.

Is Drinking Alcohol Considered A Sin In The Bible?

It is not a sin to drink alcohol in the Bible simply because Holy Scripture does not condemn moderate consumption, but excessive consumption that results in loss of control and a clouding of the mind.

The Book of Psalms tells us that wine makes one’s heart glad, and in the New Testament, the Apostle Paul instructs Timothy to drink not only water, but also a little wine.

On the other hand, Scripture also points out that drinking alcohol can have deceptive effects. According to Proverbs (20:1), “Wine is a mocker, strong drink is boisterous, and whoever drinks it is not wise”.

There is no harm in drinking wine. The person who abuses wine harms himself.

How Does The Bible Treat Wine And Strong Drinks?

The wine slithers like a snake before biting and stinging like a basilisk, but don’t watch it when it runs red and makes beads in the glass. — Proverbs 23:31 (NIV)

Until the arrival of the Messiah, the Lord’s people, the common people, were allowed to consume alcoholic beverages in certain situations and at certain events.

They were forbidden to be drunk under any circumstances; they were not allowed to add drunkenness to thirst.

In the Bible, drunkards are condemned and cannot be saved. They are placed on the same level as greedy people and thieves.

“Neither the wrathful, nor the covetous, nor the drunkards, nor the scoffers, nor the robbers will inherit the kingdom of God.”

Drunkenness is a deadly sin for every human. This leads to fornication and family disintegration. To public shame, to all kinds of illnesses, to poverty, to murder, and to eternal damnation.

Being drunk is especially forbidden for the clergy, who are God’s servants. As a result, drunkards who do not repent will face severe punishment.

In the Bible, excessive drinking is explicitly condemned, not fashionable drinking. When Jesus instituted the Lord’s Supper, He used wine to turn water into wine.

If it had been wrong, He would not have tempted his disciples.

Jesus was not drunk. Timothy wasn’t drunk either. In biblical times as well as today, many people consume or have consumed alcohol in moderation all the time.

Therefore, it is possible. It’s still a personal decision, and no one should be forced to go anywhere if that’s their choice.

However, the answer to the question “is drinking alcohol a sin?” is no. Nevertheless, it is best avoided.

Those who argue that it is a sin to drink wine now argue that wine in those days was either must or alcohol-free.

Alcohol consumption is not suitable for any Christian, and anyone who is the Temple of God should not drink alcohol.

You don’t need the Bible to tell you that you shouldn’t drink until you destroy your health and relationships with everyone around you.

A reasonable person knows that and consumes responsibly. Alcohol abuse destroys your life, as well as the lives of those around you, not only for religious reasons.

Is It Okay For Christians To Drink Alcohol?

According to the Bible, Christians cannot consume alcohol because getting drunk on wine is drunkenness. Instead, be filled with the Spirit.

Modern society has become increasingly dependent on alcohol. Europeans, Americans, and westerners in general cannot exist without noticing the impact of alcoholic beverages.

Drinking them is part of the everyday life of ordinary people, who go on terraces, go on holiday to the seaside, and even businessmen don’t shy away from them.

Too few people are considering the consequences. Alcohol is just a drink to the unbelieving world.

However, regardless of the reality described, everyone can acknowledge that alcohol causes transformations, and some of us have personally experienced or are experiencing its effects.

Rather than an express prohibition in Scripture, the reasons are more based on the biblical argument “beware of what seems evil.” Faith is more important.

Drunkenness is deceiving. An alcoholic is constantly deceiving himself or herself. Most people who become alcoholics don’t even realize it.

Alcoholism is only a temporary solution. No one can drink all their lives. We must face reality and strive to make a better life for ourselves.

The reason they are forbidden is that the body is the temple of the Holy Spirit. In such a temple, the Holy Spirit cannot dwell because alcohol impairs judgement.

Alcohol in small quantities does not affect the body, so the Church has no biblical evidence that moderate alcohol consumption is sinful.

Furthermore, Paul says to drink not only water but also a little wine for the sake of your stomach and because of your frequent illness.

Avoid drinking wine. Do not allow even his neighbor to drink alcohol. Even if the Bible doesn’t specifically address this matter.