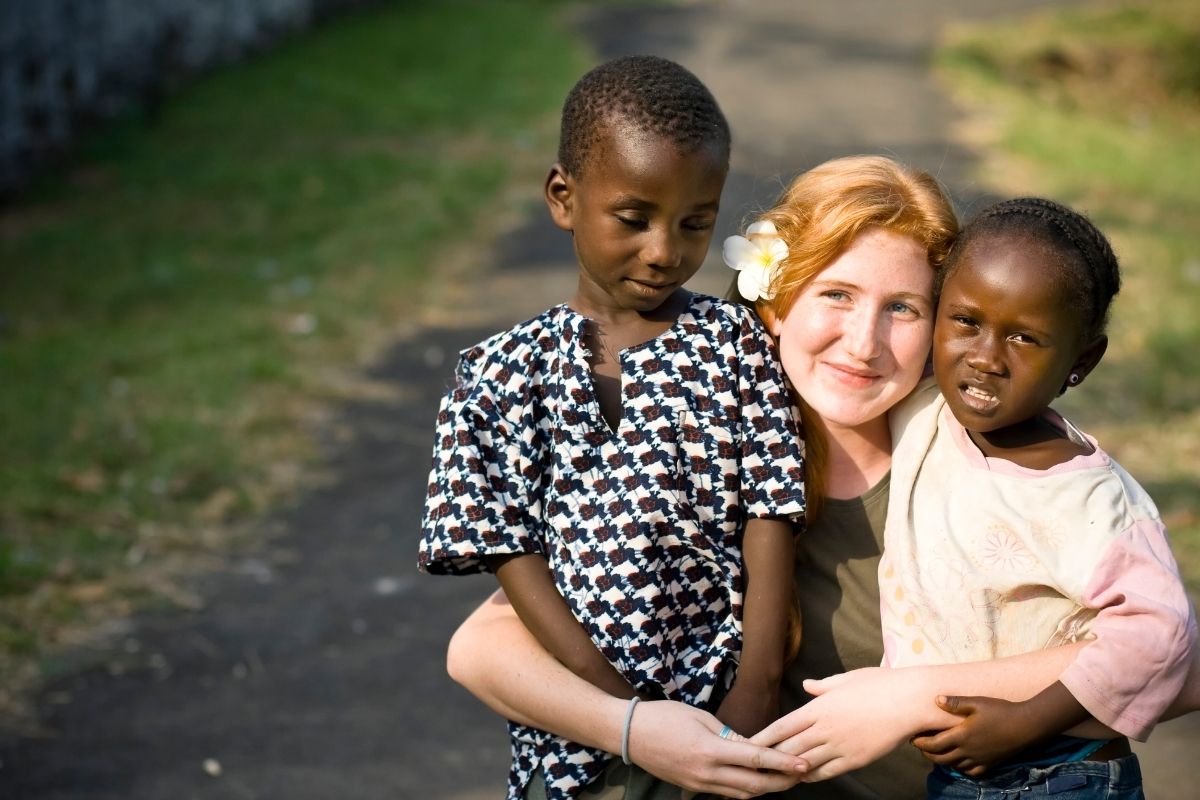 The answer is simple, they go out into the world to spread the word of God. Missionaries are people who travel to other countries to share their faith and beliefs.

Contents show
1 What Is Missionary Work?
2 Types Of Mission Trips
3 What Kind Of Person Becomes A Missionary?
4 Do Missionaries Get Paid?
5 Final Thoughts

They often live in remote areas where there is little or no access to modern medicine, electricity, running water, etc.

They are called missionaries because they are sent out by their church to preach the gospel of Jesus Christ.

Their mission is to bring the good news of salvation to those who don’t believe in God. Read on to find out more about the role of missionaries.

What Is Missionary Work?

Missionary work is a job that involves traveling around the globe to teach others about Christianity.

It can be an exciting career choice for young adults looking for a way to serve God while earning money at the same time.

If you have always wanted to help others but never knew how to get started, missionary work may be just what you need.

In more depth, missionaries are Christians who travel to a foreign culture to preach the gospel. Their purpose is to convert non-Christians to Christianity.

They do this by spreading the word about Jesus Christ. In the Bible, God gave His great commission to His followers, telling them to go out and bring others to Him.

In addition to preaching the bible to non-Christians in order to concert them, they also teach people how to be better Christians, and let them know how to follow the commandments given by God.

There are many types of missions; some focus on teaching English as a second language, while others focus on helping children with special needs. Some even specialize in working with animals.

There are so many ways to make a difference in the lives of people all over the world. You can start your own ministry, or join one that already exists. The possibilities are endless!

There are many different types of missions available including medical, orphanages, schools, etc. If you become a missionary, you will probably be assigned to one type of mission as your first assignment.

Here is our list of the main types of missions,  but understand it is by no means a definitive list, as there are so many kinds of mission trips:

Businesses as Missions = Business missionaries focus on the economical aspect of providing for the nations they serve. Their work creates unity in the communities they work in and provides jobs for many people. Opening a business in the nation that the missionary is serving creates a sense of unity around the church in the community, in addition to making local jobs.

Church Building = With this kind of mission, a group of missionaries will go to a country where churches are nearly non-existent, and then create a church. Missionaries do not build churches because they want to convert people. Instead, they build churches to provide a safe place for other people to come and learn about God. Churches are also places where people can worship God together.

Early Childhood Education = Some missionaries are called to teach the Gospel to the younger generations. They go to a different nation and provide education both academically, and spiritually.

Medical Missions = Missionaries that go for more medical care are trained professionals that stay for a designated period. There are many people needed to make these trips happen – such as registered nurses, surgeons, GPs, psychologists, and speech therapists. People need to be trained as medical workers to help others. Christians go to help increase health and show the Lord’s love.

Volunteering = Volunteers help others by doing manual labor. Their work helps the community and brings glory to God. Non-believers see how the Lord changes believers’ lives. Missionaries are people who go into foreign countries to spread the Gospel of Jesus Christ.

From this, we can glean that there are many types of missionaries. Some are called to be pastors or teachers. Others are sent to teach in schools.

Still, others are sent to work in hospitals. A missionary might also be sent to help an orphanage. There are many ways to serve God.

What Kind Of Person Becomes A Missionary?

Missionaries are young people who are usually between 18 and 25 years old – though, a notable exception to this rule is retirees.

Both men and women can serve as missionaries, but they will never be partnered together in a missionary companionship.

That being said, retired couples can be paired together if they both choose to serve a mission.

The youthful age of most missionaries is down to the length of missions – typically, they are 18 months to two years long, and the church thinks this is too long a time to be away from a spouse or a family.

Missionaries are typically paired up together – in something called a ‘companionship’.

There are rarely more than 2 or 3 missionaries in a companionship, though a missionary is never sent anywhere on their own.

Companionships will share a room together, and they try to help each other when they need it. They also pray for each other.

Missionaries are trained by the church to be effective teachers and listeners. Their goal is to help people understand God’s Word.

They are open to adapting their teaching style to fit each individual’s needs.

That being said, there is no strict script, and generally, the rule is to adapt each discussion to the needs of the individual person that they are talking to.

Do Missionaries Get Paid?

There is no wage for missionaries, despite all the hard work that they do. Actually, they have to pay their own way in most cases, which they do willingly and happily.

For missionaries, going on a mission is their calling, and they love what they do, and are happy for a chance to practically serve God.

And, even if they aren’t gaining anything monetarily, they are growing as people, and get to see the difference that the gospel can make in the lives of those that they teach.

Missionaries are people who are willing to give up everything to follow Jesus. They’re happy doing whatever they do, especially if it helps others.

Their goal is to see others come to know God and become followers of Christ.

In conclusion, I hope that this answer has helped you to learn about some different kinds of missionaries. When people talk with the missionaries, they may feel like their experience with them was positive.

This is because missionaries tend to be kind people who only want to do good deeds. You’re likely to see missionaries pitching in and helping out whenever they get the chance, too.