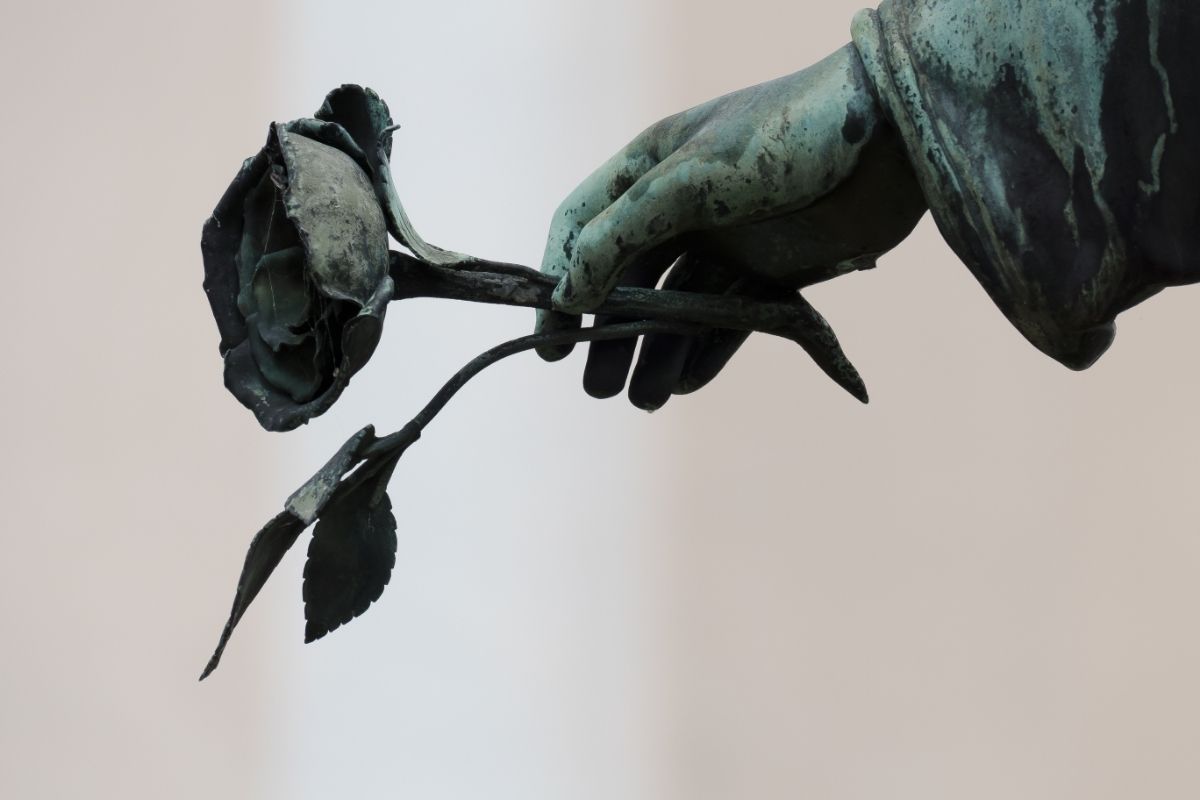 The Christian faith teaches that God created us and has a plan for our lives. He wants us to live forever in Heaven with him.

God created us and gave us life. He also promised to take care of us until the day he returns. When Jesus died on the cross, his blood was shed for our sins.

This means that we don’t have to worry about paying for our sins because Christ paid for them.

In the article below, we are going to take a look at the Christian concept of the afterlife, so that you may understand how life after death works and how it fits into God’s plan…

What Does Christianity Say About Life After Death?

The Christian concept of life after death comes from the resurrection of Jesus Christ, who was crucified and brought back to life by God’s will.

Because of this, Christians believe that Jesus’s death and resurrection are part of God’s plan and that he intends to continue this plan through the human race.

Jesus’s crucifixion represents paying for mankind’s sins, which allowed him to restore mankind’s connection with God. This process is now called atonement and is considered sacred among God-fearing people.

Christians believe that Jesus was then resurrected three days after his death so that he could return to his disciples and claim his victory over sin and death.

However, this does not mean that Christians do not believe in death, as they understand that the body dies and the soul lives on.

If a person has lived a good life, they are rewarded with resurrection in Heaven. However, there are some who believe that the souls of the dead are judged by God before they can enter paradise:

Just as people are destined to die once, and after that face judgment, so Christ was sacrificed once to take away the sins of many, and he will appear a second time, not to bear sin, but to bring salvation to those who are waiting for him.

Christians believe that the physical body must die for the soul to return to Heaven, where it will be showered with God’s love and wisdom.

The soul is considered a non-physical part of the body and it can either be rewarded with eternal life in Heaven or eternal damnation in the pits of Hell.

What Does Christianity Say About Heaven?

Christians believe that Heaven is the Kingdom of God and that it is home to God and his representatives. In Heaven, your soul will be in the presence of God forever, and you will be rewarded for your faith and goodness.

However, this does not mean that Heaven is a physical place, as Christians believe the realm to be a state of being rather than an actual location:

But our citizenship is in Heaven. And we eagerly await a Savior from there, the Lord Jesus Christ, who, by the power that enables him to bring everything under his control, will transform our lowly bodies so that they will be like his glorious body.

Heaven is the goal that all devout Christians aim for so that their souls can be reunited with God and Jesus Christ. Christians also believe that there is no question about the existence of Heaven, as Jesus spoke of it, and therefore it must be real.

Some believe that in Heaven you will also be reunited with your lost loved ones, although this has been disputed by some followers.

What Does Christianity Say About Hell?

Christians believe that Hell is the opposite of Heaven, which means it is a place devoid of good and brimming with pain and suffering.

While it is unclear what Hell looks like, the Bible tells us that it is a place of demons and fire, where the evil and unworthy are punished with eternal damnation.

It is believed that when God created man, he also gave us free will, which means we could live our lives with or without God’s wisdom.

This is where the concept of Hell comes from, as those who choose to reject God and commit sins are punished by going to Hell and burning in its flames for all eternity:

If your hand causes you to stumble, cut it off. It is better for you to enter life maimed than with two hands to go into Hell, where the fiver never goes out.

Like Heaven, Hell is not considered a physical place but rather a state of torment and punishment, which is reserved for those who commit sin and renounce God.

In this way, Hell is the opposite of Heaven, as it offers an eternity of suffering instead of resurrection and eternal happiness.

What Does Christianity Say About Purgatory?

In the teachings of the Roman Catholic Church, there are some who believe that there is a third branch of the afterlife, which is known as Purgatory.

This is a place where those who have committed sin can be purified in a cleansing fire. Following this, their souls are granted access to Heaven:

For we must all appear before the judgment seat of Christ, so that each one may receive what is due for what he has done in the body, whether good or evil.

However, this does not mean that this belief is shared across the religions, as there are many Christians who do not believe in this state or its justice.

Instead, many Christians believe that after the person’s Day of Judgment, they will either be granted access to Heaven or sent down into the pits of Hell.

Purgatory is not seen or mentioned in the Bible, which means many Christians often choose to refute its existence.

However, the Catholic Church believes that certain verses can be read as references to Purgatory and its Judgment. But again, this is not a belief commonly shared among the Christian factions.

Bible Verses About The Afterlife

In the following section, we have compiled a list of Bible verses that discuss the afterlife and the existence of Heaven, Hell, and Purgatory:

He will wipe away every tear from their eyes, and death shall be no more, neither shall there be mourning, nor crying, nor pain anymore, for the former things have passed away.

In my Father’s house there are many rooms. If it were not so, would I have told you that I go to prepare a place for you?

Then the angel showed me the river of the water of life, bright as crystal, flowing from the throne of God and of the Lamb through the middle of the street of the city; also, on either side of the river, the tree of life with its twelve kinds of fruit, yielding its fruit each month.

But the cowardly, the unbelieving, the vile, the murderers, the sexually immortal, those who practice magic arts, the idolaters and all liars – they will be consigned to the fiery lake of burning sulfur. This is the second death.

For if God did not spare angels when they sinned, but sent them to Hell, putting them in chains of darkness to be held for judgment.

If anyone’s work is burned up, he will suffer loss, though he himself will be saved, but only as through fire.

And just as it is appointed for man to die once, and after that comes judgment, so Christ, having been offered once to bear the sins of many, will appear a second time, not to deal with sin but to save those who are eagerly waiting for him.

For this is why the Gospel was preached even to those who are dead, that though judged in the flesh the way people are, they might live in the spirit the way God does.

If you are a good and faithful person, you will be rewarded after death with an eternity of happiness in Heaven. However, if you are a sinner who has renounced God’s word then you will suffer in the pits of Hell.

To meet our God in Heaven, we must follow his teachings and remember his ways, as this is the only way to seek acceptance in the afterlife.