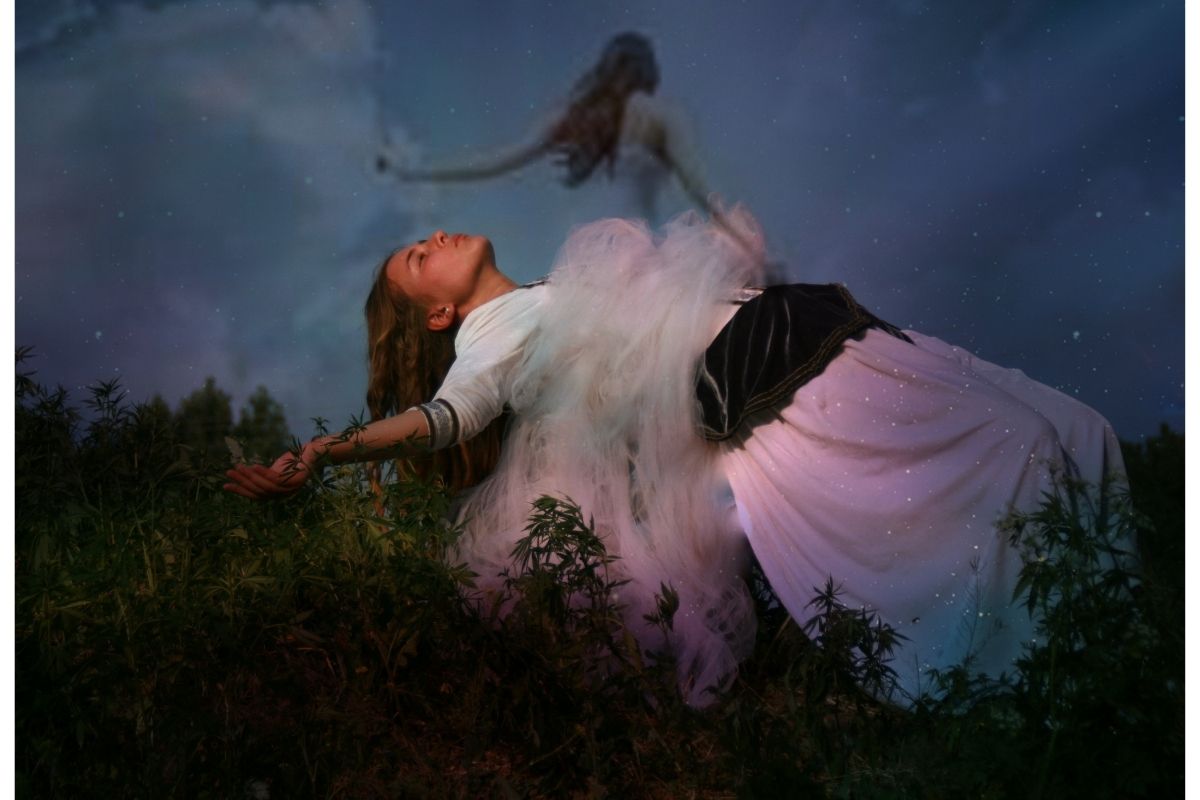 The idea of purgatory has dated back to the earliest days of Christianity. It has been described as a place where people go after death for punishment or cleansing. But what does it actually mean?

Contents show
1 What Is Purgatory?
2 Where Does The Word Purgatory Come From?
3 What Is The Christian Perspective Of Purgatory?
4 What Is Limbo?
5 What Are The Levels Of Purgatory?
5.1 Pride
5.2 Envy
5.3 Wrath
5.4 Sloth
5.5 Greed
5.6 Gluttony
5.7 Lust
6 What Does The Bible Say About Purgatory?
7 Final Considerations

Purgatory is commonly associated with a Catholic doctrine that refers to a temporary destination of the cleansing of sins.

However, this is not the only belief about the concept of purgatory. This post will explore questions of purgatory, what it is, and who goes there.

Purgatory is classified as a temporary process of purification in which Christians and Roman Catholics believe is where the soul resides in preparation for cleansing to go to heaven.

Purgatory is the place where you go after death if your soul has not already been purified. It’s a temporary state of purification and punishment for those who have committed sins that are so great they cannot be forgiven on Earth.

It is often perceived as the in-between of Earth and heaven. It is thought of as a place where people can spend some time to get their souls ready for heaven.

The Catholic Church teaches that there are three places: Hell, Purgatory, and Heaven. These are all different levels of existence.

Where Does The Word Purgatory Come From?

The word comes from the Latin word ‘purgare’ meaning to cleanse. This is what happens when someone goes through Purgatory. They are cleansed or made pure again to enable them to go to heaven.

What Is The Christian Perspective Of Purgatory?

In Christianity, the belief is that everyone will eventually end up in heaven. However, some Christians believe that it takes longer than others.

Some people think that they may never make it to heaven because of their bad deeds. Others say that they will be able to see God face to face once they die.

There is also the belief that our good deeds count towards how long we stay in purgatory. In addition to this belief is the view that there is a chance that we could miss out on going to heaven altogether.

If this happens, then we would have to wait until Judgment Day to find out whether we’re saved or not. An additional view of the Roman Catholic Church is that purgatory is a place where souls atone for their sins before entering heaven.

Limbo is considered to be the lowest level of purgatory. It is described as being a place of rest where the souls of unbaptized infants and children are kept.

It is believed that the souls of unbaptized babies are held in limbo. Limbo was originally described by St Augustine of Hippo (354–430) as “the intermediate space between earth and paradise”.

What Are The Levels Of Purgatory?

There are 7 levels of purgatory, these can be classified:

Pride is the valuing of one’s importance and status over everything else. It is described as a place of suffering where the souls of those who died with unconfessed mortal sin are sent.

The second level of purgatory is known as envy. Envy is described as a place where the souls of those whose lives were marked by envy are punished.

Envy is characterized as harboring resentment towards others’ traits or possessions. Those who lived an envious life are sent to this level of purgatory.

The third level of purgatory is named wrath. Wrath is described as a place for the souls of those who lived a life full of anger, rage, and hatred.

The souls of those whose lives revolved around anger, seeking revenge, and continually causing injury to others are sent to this level of purgatory.

The fourth level of purgatory, sloth, is described as a place full of laziness.

Souls of those who lived lazy and unmotivated lives of habitual disinclination to get things done and perform by omitting their duties in life are sent to this level of purgatory.

The fifth level of purgatory is referred to as greed or covetousness. Greed is described as a place inhabited by the souls of those who had a love for money and material goods.

These souls are sent to this level after having been greedy during their lifetime and suffering from the sin of desire.

The sixth level of purgatory refers to gluttony. Gluttony is described as a place filled with excessive eating and drinking. Souls of those who consumed too much food and drink are sent here after having eaten and drunk excessively.

This level of purgatory is related to greed, but it is classified as the temporal punishment for those who partook in excessive indulgence.

The seventh and final level of purgatory is labeled lust. These souls are sent here after having experienced unsatisfied carnal desires throughout their lifetime.

Lust is characterized as harboring attributes of adultery, rape, and fornication.

What Does The Bible Say About Purgatory?

What the word purgatory is not presented in scripture, the Catechism of the Catholic Church established the doctrine of purgatory in teachings in the Bible.

Some implications of purgatory can be shown by the following:

Purgatory is mentioned in several places within the bible. The most prominent one is in Luke 16:19-31 where Jesus tells his disciples about the rich man who went to hell because he did not repent of his sins.

He says that when the poor man dies, he will go to heaven while the rich man goes to hell.

Therefore, he said that he knows that there is no difference between them and himself. His soul is then taken up into paradise.

John 5:24 mentions “I tell you the truth, whoever hears my word and believes he who sent me has eternal life and will not be condemned; he has crossed over from death to life.”

This passage implies crossing over through the levels of purgatory to reach heaven.

In Matthew 13:41-42, Jesus talks about how some people will be saved on earth but will have to suffer in purgatory.

These passages show that the concept of purgatory exists in the bible.

The Catechism of the Roman Catholic Church teaches that the dead are either immediately received into heaven or are transferred to the next stage of purification after death.

We have discussed the characterization of purgatory and the levels at which people go there. We also examined what happens to the souls once they arrive at these levels.

Finally, we looked at what the scriptures say about purgatory. It is important to note that the doctrine of purgation is based on the belief that our souls need to be purified before entering heaven.