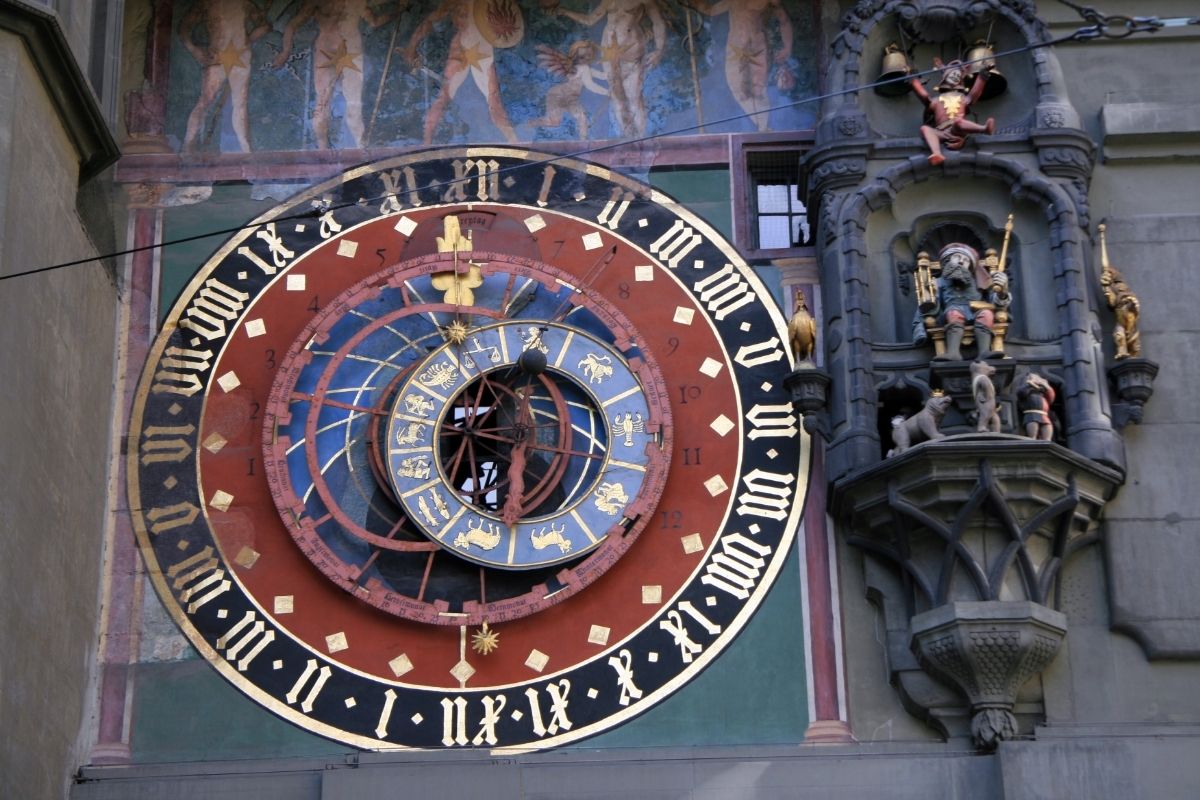 The question of Jesus’ zodiac sign is one that prompts controversy and debate amongst followers of Christianity.

Contents show
1 Christianity And Astrology
2 When Is Jesus’s Birthday?
3 Was Jesus A Capricorn?
4 Was Jesus A Pisces?
5 Was Jesus A Gemini?
6 Final Thoughts

From whether astrology and the zodiac are compatible with Christian beliefs to which month Jesus was born in, there is a lot to unpack when it comes to determining Christ’s zodiac sign.

Luckily, from the information provided in the Bible as well as historical observations, theologians and Christians have been able to narrow down the possibilities and determine when Jesus was born, as well as which zodiac sign his date and time of birth falls under.

Read on to find out whether Jesus was a Capricorn, a Pisces, or a Gemini, and what this means from both an astrological and religious perspective.

Before we go on to examine Jesus’s zodiac sign, it’s important to acknowledge that not everybody considers astrology to be compatible with Christianity.

Certainly, if one follows the Bible to the letter, including the Old Testament, it seems that Christianity and astrology are not fundamentally compatible.

After all, Deuteronomy 4:19 reads: ‘And beware lest you raise your eyes to heaven, and when you see the sun and the moon and the stars […] you be drawn away and bow down to them and serve them, things that the Lord your God has allotted to all the peoples under the whole heaven.’

This verse clearly cautions against using the night sky to dictate one’s life, it only specifically condemns viewing the heavens as a deity.

Similarly, in Daniel 2:27, the power of astrology proves limited: ‘No wise men, enchanters, magicians, or astrologers can show to the king the mystery that the king has asked.’

However, again, this does not seem to be an outright condemnation of astrology, but rather a reminder that the power of God is superior.

However, Leviticus 19:31 states, ‘Do not turn to mediums or necromancers; do not seek them out, and so make yourselves unclean by them.’

Depending on whether you consider astrologers to be mediums, this could be interpreted as a statement on the incompatibility of Christianity and astrology.

Bearing in mind the controversy surrounding astrology and Christianity, this article makes no claim as to the compatibility or otherwise of the two belief systems.

However, if you are interested in Christ’s zodiac sign from a theoretical standpoint, the following information is for you.

When Is Jesus’s Birthday?

Many people begin their investigations into Jesus’s zodiac sign under the assumption that Jesus was born on the 25th of December. This, of course, is when we celebrate Christ’s birthday with Christmas festivities.

However, many historians, theologians, and even scientists have questioned the idea that Jesus was born in late December based on various pieces of evidence.

For one thing, the Biblical story of Christmas tells of an angel visiting shepherds to tell them of the birth. Shepherds certainly would not have been tending their flocks at night

Another contradicting historical theory is that the 25th of December was chosen to celebrate Christmas by Emperor Constantine during the Roman era because the date was already observed as the Winter Solstice.

One alternative date offered by astronomers is June 17th. This is based on the fact that a bright star over Bethlehem has been traced back in astronomical records 2000 years ago.

However, as the Bible does not give a specific date for Jesus’s birth

Was Jesus A Capricorn?

Based on the theory that Jesus was, indeed, born on December 25th, Christ’s zodiac sign would be Capricorn.

The Capricorn astrological sign falls between December 22nd and January 19th. Capricorn is the 10th sign in the zodiac, and it is considered an Earth sign.

Earth signs, as a rule, are practical and hardworking people with grounded temperaments. They are unwavering in their principles and deeply loyal.

Capricorns in particular are characterized by practicality, ambition, and organization. They are self-disciplined and work very hard to achieve their goals.

Was Jesus A Pisces?

Many Christians who also study astrology have come to the conclusion that Jesus was a Pisces. This, of course, contradicts the assumption that Christ was born on December 25th.

This theory is mainly based on the symbology and character traits encompassed by the Pisces zodiac sign.

The symbol of the Pisces sign is a fish. The fish is a prevalent symbol in Christianity. It is symbolic of Christ’s resurrection and was used by Christians to mark meeting places during the Roman era.

Pisces is a water sign. Water signs, according to astrology, are sensitive, caring individuals who exercise caution while remaining emotional and intuitive.

Pisces are some of the most emotionally in-touch and sensitive individuals in the zodiac.

They are gentle, wise, and compassionate – all very Christ-like qualities, which explains why more Christians than ever are considering the idea that Jesus may have been a Pisces.

Was Jesus A Gemini?

As we mentioned earlier, one of the potential dates for Jesus’s birth is June 17th. By studying the skies over Bethlehem going back 2000 years, astronomers have found a potential Star of Bethlehem on this date in the year 2 B.C.

June 17th is a Gemini date, with the Gemini zodiac sign spanning from May 21st to June 21st.

Gemini is an air sign. Air signs are intelligent and sociable. They like to talk to other people and have good senses of humor, although they can be difficult to read at times.

Geminis are characterized by the personality traits of intelligence and extroversion, although they can also be impulsive and indecisive.

How closely the Gemini profile fits the image of Christ depicted by the Bible is a subject of debate, but if the date of June 17th is accepted as a potential date for Jesus’s birthday, Gemini is the related zodiac sign.

Since the Bible does not give a date for Jesus’s birthday, working out Christ’s zodiac sign is difficult. However, traditional observations, astronomy, and astrology provide 3 potential star signs for Jesus.

If Jesus was born on December 25th, then his zodiac sign is the earth sign, Capricorn. The alternative date of June 17th, based on historical astronomical observations, suggests a Gemini zodiac sign.

The character profile of Pisces is widely considered fitting Jesus’s personality best based on Biblical evidence, making it yet another possibility.

Ultimately, we may never know Jesus’s star signs, but we have 3 zodiacal signs to consider for now.